ABOUT THE LIVE TALKS WITH MAURICE MATTA

The USAID Lebanon Enterprise Development (LED) Project is excited to announce a series of topic-focused webinars, hosted by Maurice Matta. Organized every month, guest speakers will discuss the current business needs and trends and will offer concrete and practical advices for how businesses can cope with the compound crises, adapt, and boost their competitiveness in local and international markets. Now more than ever, the Lebanese people and businesses need support, hope, motivation, and persistence.

The Lebanese economy is currently facing tough challenges resulting from unprecedented combination of crises; monetary, economic, social, political, and Covid-19 pandemic. The situation has negatively affected businesses across all sectors. Everyone’s top of the mind question is: How to overcome this hard time? In this session, speakers will discuss the challenges the companies are facing during crises, the ways to overcome them and the current business trends and opportunities to consider. In addition, local businesses will understand how they can benefit from the USAID-funded Lebanon Enterprise Development (LED) to sustain and grow.

Overcome Hard Time with guest speaker
Mr. Andre Abi Awad, Founder of Entreprenergy: Connecting Entrepreneurs to Opportunities
What is success?
– The survival formula for companies during crisis
– How to use trends to keep the company alive
– Is it the time for specialization?
– How to overcome cashflow problems
– What opportunities may arise during hard times 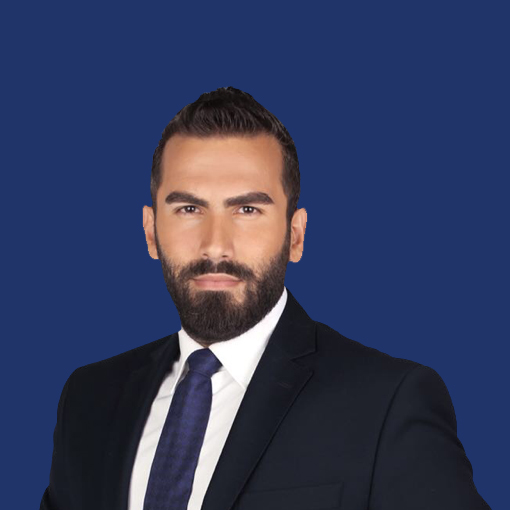 Presenter and Producer of the Business News on MTV Lebanon and the Head of Economy Department at ‘‘Annahar’’ Newspaper and Media Group in Lebanon.

Maurice Matta is a Presenter and Producer of the Business News on MTV Lebanon and the Head of Economy Department at ‘‘Annahar’’ Newspaper and Media Group in Lebanon. He’s also a concept creator and host of “The Start” on MTV, and “E-start” a weekly show dedicated to the entrepreneurs in the MENA Region. Maurice has a substantial economic and financial experience enabling him to be an economic journalist expert since 2009. In addition, Maurice is the Strategic Media Advisor to the Union of Arab Banks, a social activist and a founding member of some Lebanese NGOs and a member of several supporting programs for emerging companies, start-ups, and entrepreneurs in Lebanon. 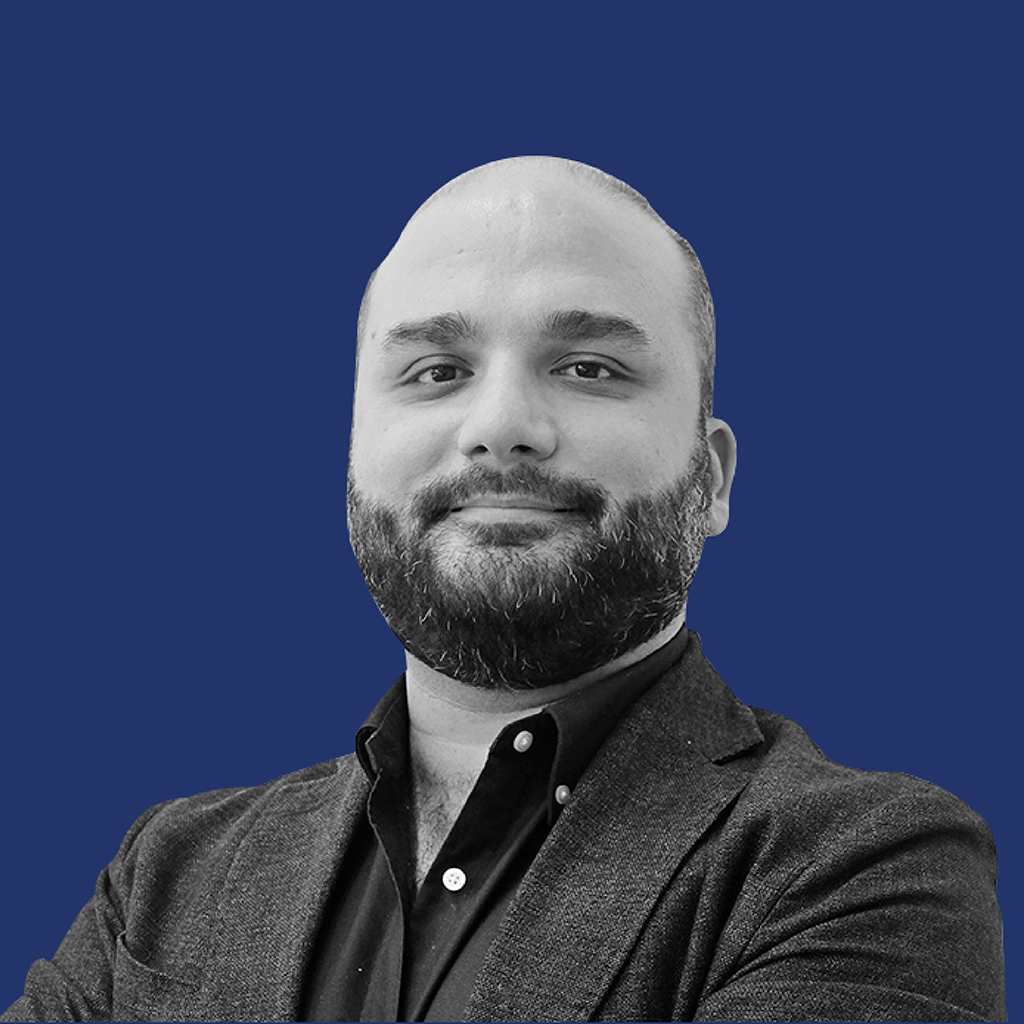 For the past 13 years and in more than 30 countries, Andre Abi Awad trained entrepreneurs on how to start a business, and business owners on how to grow their companies while claiming back their freedom. He’s the founder of Entreprenergy, one of the largest communities of Arab entrepreneurs, and the CEO of Digital Smarter, a customer acquisition digital marketing company. Accelerators and Incubators partner with Andre to train their entrepreneurs on how to pitch their ideas for investors or in competitions.

The Lebanon Enterprise Development (LED) is a project funded by the United States Agency for International Development (USAID) that aims to sustain and increase jobs for Lebanese citizens. LED offers customized technical assistance to local businesses to help them identify and solve the problems that are preventing them from increasing sales, and therefore from needing to hire more Lebanese. Small, medium, or large Lebanese registered businesses in any sector can apply for LED assistance.
If you are a business and looking for technical assistance, apply today via this Online Application 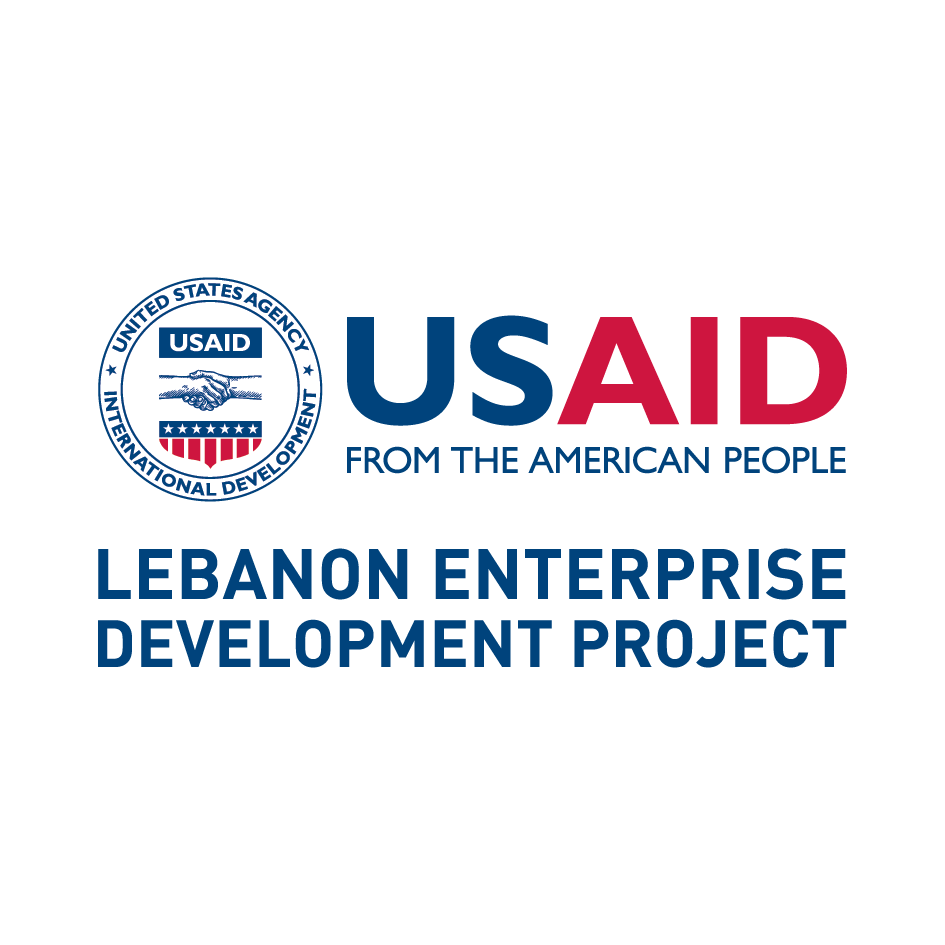 If you have any questions about the Live Talks with Maurice Matta, please email us on talks@biatcenter.org, and we will get back to you.